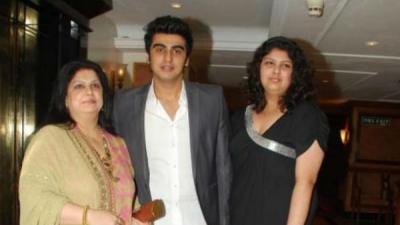 Arjun On His Mother’s Demise: It Hurts Me Everyday

An emotional Arjun Kapoor reminisces about his mother, Mona Sourie Kapoor's demise in 2012, and says he has not gotten over it yet and it haunts him every single day. Arjun also said that media/audience can criticise his work as much as they can and he can handle it but he can't handle the fact that his mom is not around him to see his work.

Well, we say so as Amazon offers some attractive discounts on a slew of electronic gadgets across product categories. Having said that here we have listed some of the irresistible offers available for you right now. Do check out the same from below and upgrade your gadgets. 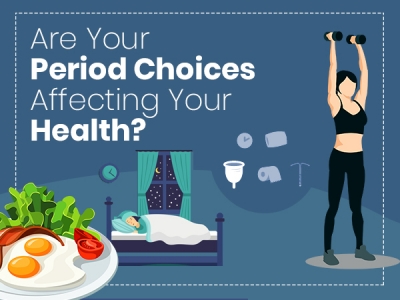 The Link Between Periods &amp; Health 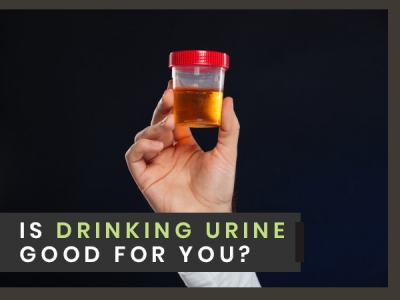 Is It Safe To Drink Urine?

Is it safe to drink urine? While some may claim that it is, IT IS NOT safe to drink your or someone else's urine. Drinking urine will not improve a person's health and in some cases, it may even worsen health issues. Urine is not sterile and contains toxins and waste materials that are unwanted by your body.

Read More: Boldsky
Share This
Link copied
We use cookies to ensure that we give you the best experience on our website. This includes cookies from third party social media websites and ad networks. Such third party cookies may track your use on Oneindia sites for better rendering. Our partners use cookies to ensure we show you advertising that is relevant to you. If you continue without changing your settings, we'll assume that you are happy to receive all cookies on Oneindia website. However, you can change your cookie settings at any time. Learn more
Change Settings Continue