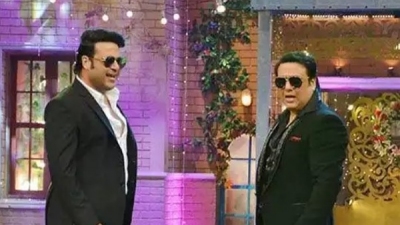 Krushna Abhishek was recently missing from an episode of The Kapil Sharma Show that featured his mama Govinda. In an interview with BT, Krushna said that he had reservations to perform in front of his mama as he did not visit his twins who were not well. And now, Govinda has issued a statement where he mentions that he visited the hospital when the twins were unwell. 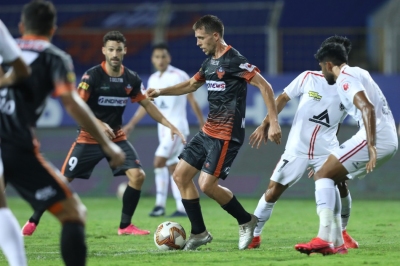 NorthEast United extended their unbeaten run to three games after frustrating FC Goa in a 1-1 draw in their Hero Indian Super League (ISL) Season 7 encounter at the Fatorda Stadium on Monday. Goa are yet to record three points this season. Idrissa Sylla (40" p) scored the opening goal before Igor Angulo (43") equalised just before the break. 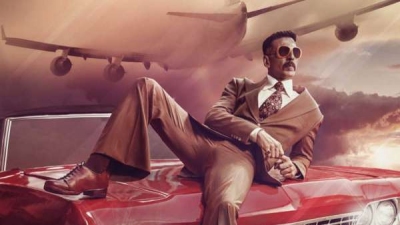 Accused Had Nothing To Do With Bellbottom: Casting Director

Bellbottom's casting director Vaibhav Vishant has refuted reports of casting director Ayush Tewari being involved with the film. The latter was accused of rape by an unnamed Television actress who stated that Ayush promised her marriage and raped her in that pretext. The reports had also claimed that Ayush was working on Bellbottom. 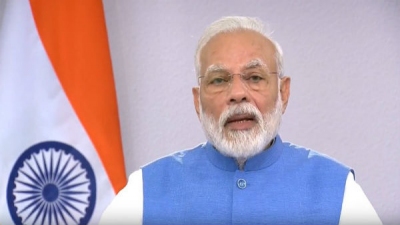 He reiterated that farmers who wanted to follow the old system of trading - referring to the 'mandis' where they can get the MSP - are still free to do so. But the three laws gave them new options to sell for more, he said. He said whenever new laws are enacted questions are bound to be asked. "But presently a new trend is being seen in the country.