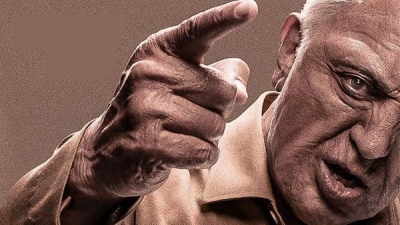 Indian 2: Here's An Update On The Release Date!

Kamal Haasan and Shankar are back together for the much-talked project Indian 2. The highly anticipated project, which is a sequel to the actor-director duo's 1996-released blockbuster Indian, is now delayed indefinitely due to various reasons. However, the sources close to the project recently revealed a major update on Indian 2. 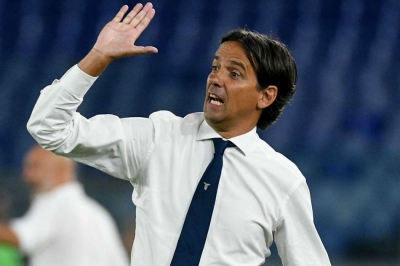 Inzaghi on Lazio's loss to Milan 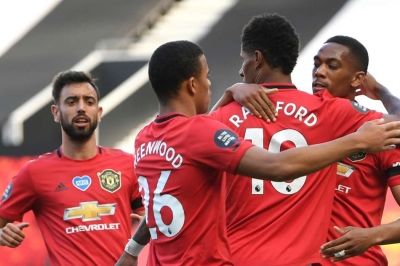 Mason Greenwood has 15 goals to his name this season but Ole Gunnar Solskjaer was quick to downplay comparisons with Cristiano Ronaldo. 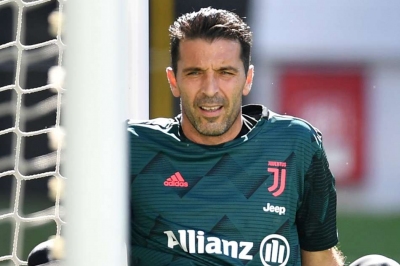 Gianluigi Buffon broke set a new Serie A appearance record on Saturday and Maurizio Sarri said no words can describe the goalkeeper. Buffon made his 648th appearance in Italy's top flight as Juve cruised to a 4-1 victory over Torino in the Turin derby, breaking the record previously set by his former Italy team-mate Paolo Maldini.

Read More: Mykhel
Share This
Link copied
We use cookies to ensure that we give you the best experience on our website. This includes cookies from third party social media websites and ad networks. Such third party cookies may track your use on Oneindia sites for better rendering. Our partners use cookies to ensure we show you advertising that is relevant to you. If you continue without changing your settings, we'll assume that you are happy to receive all cookies on Oneindia website. However, you can change your cookie settings at any time. Learn more
Change Settings Continue