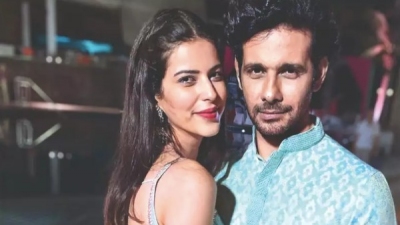 Naamkarann actor Viraf Patel has revealed that he got engaged to actress Saloni Khanna on February 20. The actor has shared that they have been in a relationship for two years now. The two first met on the sets of a web series and instantly liked each other. Viraf told TOI, “When I met Saloni, I was instantly attracted to her." 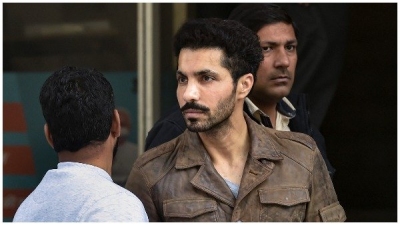 Police supposed to collect evidence for

"IO (investigating officer) is duty bound to conduct proper investigation in the matter in a fair and impartial manner. He is not supposed to collect the evidence only to prove the guilt of the accused, rather he has to bring the true picture before the court," Chief Metropolitan Magistrate Gajender Singh Nagar said in his order. 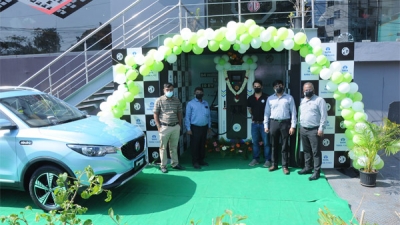 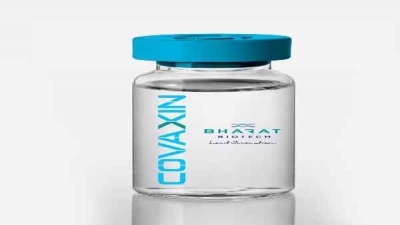