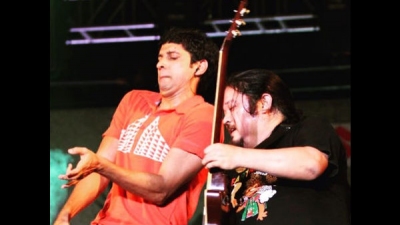 Sonam Sherpa, the lead guitarist and founding member of the popular band Parikrama, passed away on Friday. Sonam was 48 when he died of heart attack at Kurseong, West Bengal. Music composer Vishal Dadlani, Ehsaan Noorani, and Farhan Akhtar took to social media to mourn the loss. Sonam was known for songs like 'But It Rained', 'Am I Dreaming', 'Vaporize'. 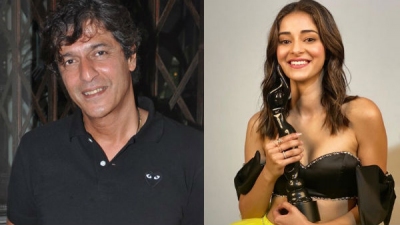 Chunky: 'I Never Won The Filmfare But Ananya Did'

Ananya Panday bagged her first Filmfare award for her debut performance in Student Of The Year 2. Her dad Chunky Panday admitted that he was so ecstatic about her win that he literally started crying, especially since he himself has been nominated for the Filmfare award four times but has never won it. 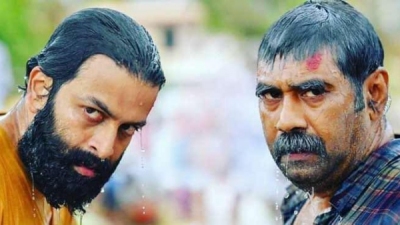 Ayyappanum Koshiyum, the Prithviraj Sukumaran-Biju Menon starrer is running successfully all over the releasing centers. As per the reports, the Sachy directorial has already earned the blockbuster status at the box office. Now, the climax fight making video of Ayyappanum Koshiyum which was released recently is going viral on social media. 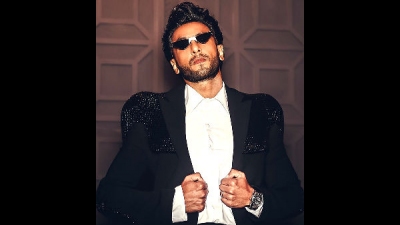 Ranveer Singh Is All Pumped Up For 2020!

In the last few years, Ranveer Singh has emerged as one of the most versatile actors of the B-town. Every time, when Ranveer appears on the silver screen, the actor leaves each movie-goer impressed with his stellar act. And now, he's looking forward to 2020 as '83 and Jayeshbhai Jordaar are inching towards the theatres.