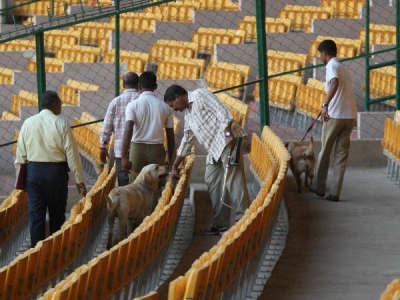 Bengaluru, Nov 25: In the Chinnaswamy Stadium blast case, a court here on Thursday enhanced the quantum of punishment awarded to two convicts to rigorous life imprisonment from seven-year incarceration.

The convicts-- Ahmed Jamali and Aftab Alam, members of Indian Mujahiddin, had pleaded guilty before the sessions court, which sentenced them to seven years in prison, in 2020.

Challenging the sessions court order, the Bengaluru police had moved the Karnataka High Court to increase the quantum of punishment.

The blast at the stadium here ahead of the Indian Premier League (IPL) match between Royal Challengers and Mumbai Indians on April 17, 2010 left 15 people, including five security men, injured. PTI 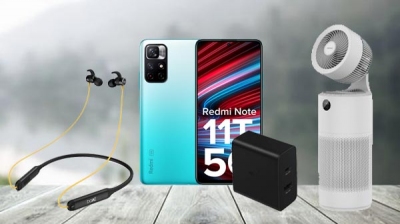 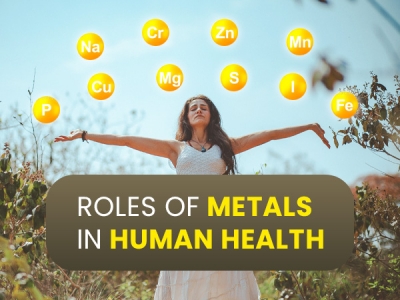