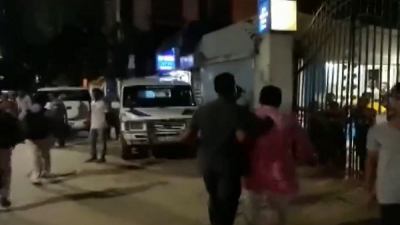 A jawan of the Central Industrial Security Force (CISF) fired indiscriminately, killing one colleague and seriously injuring another inside their barrack attached to the Indian Museum in Kolkata on Saturday evening, officials said.

The jawan who used his service weapon to shoot at his colleagues was disarmed and arrested, a Kolkata Police officer said. After the firing, the two injured men were taken to the state-run SSKM Hospital where one of them died. 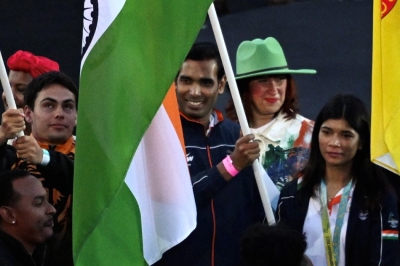 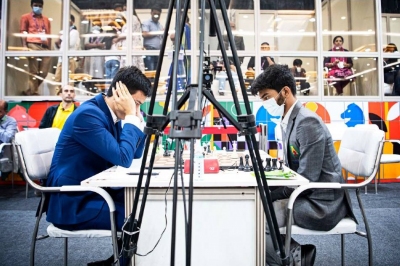 Pain and glory in Chess Olympiad 2022

Chess is tough, and the life of a professional player even more so. Maintaining your emotional stability throughout a tournament can be very testing and things can change rapidly from one day to the next. The match between the youth teams of India B and Uzbekistan was 2-1 for India B, thanks to Praggnanandhaa's great win over Sindarov. 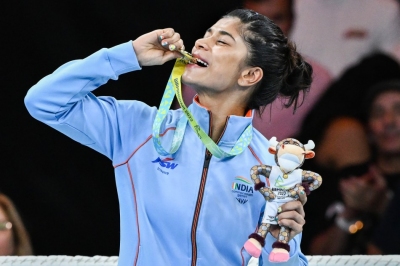 Indian boxer Nikhat Zareen is in the form of her life as the Telangana girl achieved her second international gold medal in a span of three months. After becoming only the fifth ever female pugilist from the country to bag a gold in World Championships, the 25-year-old carried her sublime form in the Commonwealth Games 2022 to clinch a historic gold.