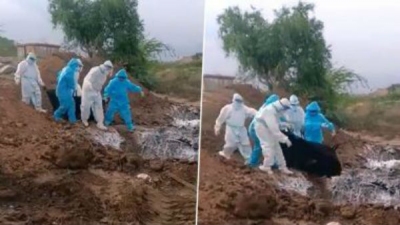 Chief Minister B S Yediyurappa expressed shock over the incident. "The behaviour of the health workers with the dead bodies of the COVID-19 victims is inhuman and painful. I appeal to the health workers to be kind to the COVID victims and perform the last rites of the deceased with honour. There is no religion bigger than humanity," he said in a series of tweets. 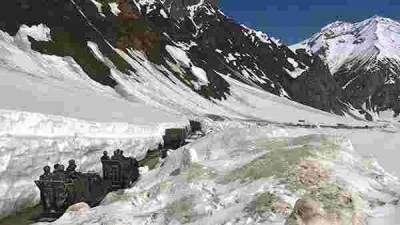 Chinese may find it hard to hold on to

A top official tells OneIndia that these are untenable and if Beijing does not restore the status quo ante, the stand off could continue into the winter months. The officer also noted that the water level of the Galwan River had risen sharply due to the increase in temperature. The snow is also melting at a rapid pace as a result of which any position 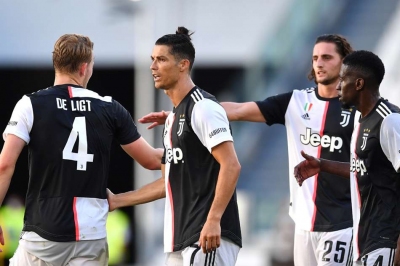 Juventus' 4-1 win over Torino included a first free-kick goal in Serie A for Cristiano Ronaldo, much to his relief. Juve were comfortable winners in the derby and Ronaldo played a major role in their triumph, setting up Juan Cuadrado's goal before then making it 3-1, with Paulo Dybala having initially opened the scoring early on. 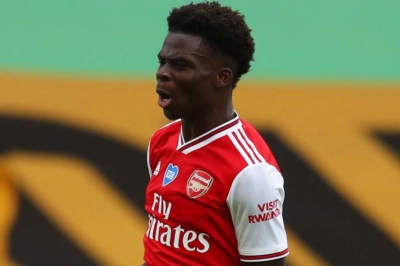 Saka: I won't forget this week!

Bukayo Saka celebrated a new Arsenal contract by leading his team to a 2-0 Premier League victory at Wolves.

Read More: Mykhel
Share This
Link copied
We use cookies to ensure that we give you the best experience on our website. This includes cookies from third party social media websites and ad networks. Such third party cookies may track your use on Oneindia sites for better rendering. Our partners use cookies to ensure we show you advertising that is relevant to you. If you continue without changing your settings, we'll assume that you are happy to receive all cookies on Oneindia website. However, you can change your cookie settings at any time. Learn more
Change Settings Continue