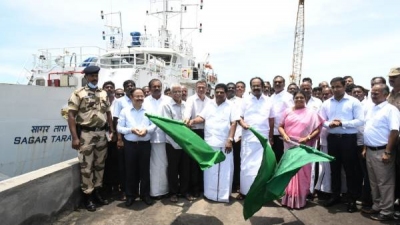 What is the History of Korkai

Korkai is located in the Thoothukudi district in Eral village at least 25 km away from the Tiruchendur road. Recently, the CM talked about the upliftment and restoration of civilisation. The city was a trade city during the Sangam period. Whereas, the Cholas build a port in the city citing its less distance from the sea. Finding its history in the epic literature... 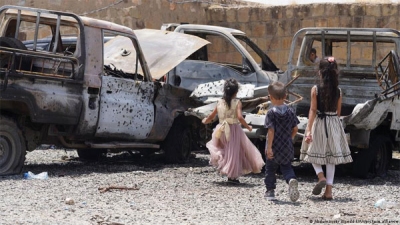 The six-month UN-backed ceasefire that had brought the longest period of relative peace to war-torn Yemen came to an end on Sunday evening after the two sides failed to reach an agreement on extending the truce for another six months. The news came in an announcement from the UN's special envoy to Yemen, Hans Grundberg. 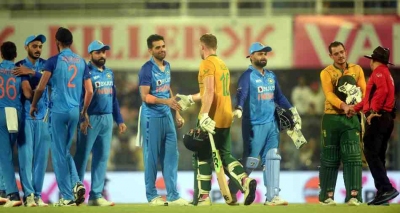 India will be eager to sweep the series 3-0 when Rohit Sharma"s company faces South Africa at the Holkar Stadium here on Tuesday (October 4). Here"s some essential details of the India vs South Africa 3rd T20I such as Dream11 Prediction, Fantasy Tips, Possible Playing 11, Match prediction. Bookmark the page. 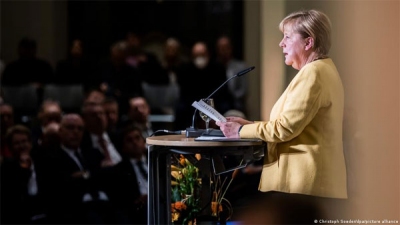 Last week, former German Chancellor Angela Merkel attended two public events. She met the current leader of the Christian Democrats, Friedrich Merz — a man she deeply dislikes — at the Helmut Kohl Foundation. Also that week, Merkel held a speech in the northern German city of Goslar in honor of the town's 1,100-year-anniversay.