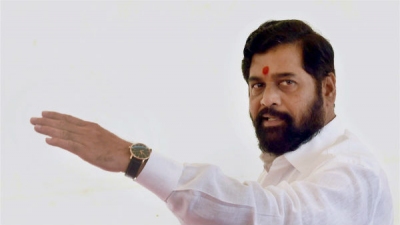 Mumbai, Jun 23: In retort to Shiv Sena's demand of disqualifying 12 rebel MLAs, including Eknath Shinde, the rebel leader said "you can't scare us".

Taking to his Twitter handle, Eknath Shinde wrote, "You cannot scare us by giving the names of 12 MLAs for disqualification because we are followers of the Shiv Sena chief Balasaheb Thackeray. We know the law, so we do not pay heed to threats."

He added,"Who are you trying to scare? We know the law too! According to the 10th Schedule to the Constitution (Schedule), the whip is for assembly work, not for meetings. There are numerous Supreme Court decisions in this regard." Instead of budging, the leader went on to add: "We demand action against you for creating an illegal group without a number."

Earlier on Thursday, demanding disqualification of rebel MLAs, Shiv Sena MP Arvind Sawant said: "We've filed a petition before the Deputy Speaker (of the Maharashtra Legislative Assembly) and demanded the membership of 12 MLAs be cancelled as they didn't attend yesterday's meeting." 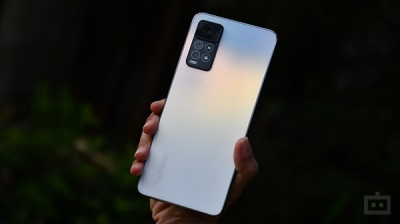 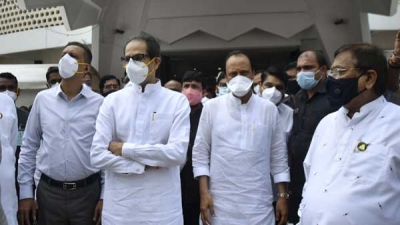 Deepening the crisis for the Maha Vikas Aghadi (MVA) government, another Maharashtra minister, Uday Samant, on Sunday reached Guwahati and joined the dissident camp of MLAs led by his cabinet colleague Eknath Shinde. 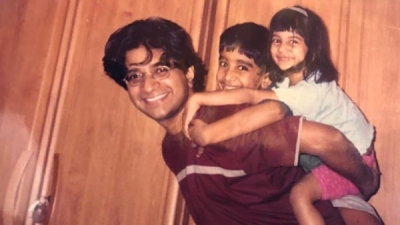 On May 31, 2022, KK breathed his last and left for his heavenly abode. While the nation prayed for KK's family, his team was at the receiving end of hate and abusive mails. Reacting to such mails, KK's daughter Taamara shared an official statement from her family on her Instagram page, wherein she wrote that her father's team deserves as much love as her family does.