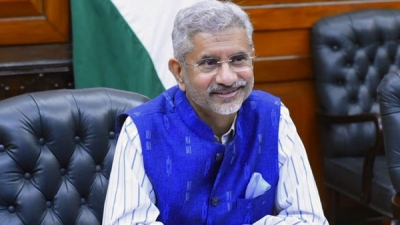 "The Government of India takes very seriously the protection of privacy and personal data of Indian citizens. The government has constituted an expert committee under the National Cyber Security Coordinator to study these reports, evaluate their implications, assess any violations of law and submit its recommendations within 30 days," a source told ANI. 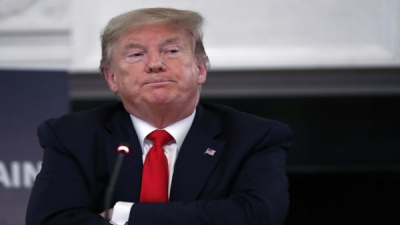 Donald Trump paid just $750 in federal income taxes in the year he was elected US president and also in his first year in the White House, according to a media report, which also said that he or his companies paid $1,45,400 taxes in India in 2017.

Trump entered the 2016 presidential race as a Republican and was elected in a surprise victory over Democratic nominee Hillary Clinton. 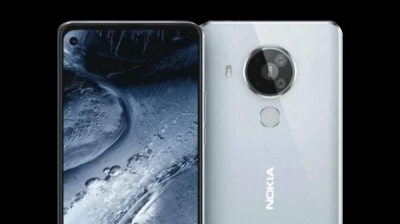 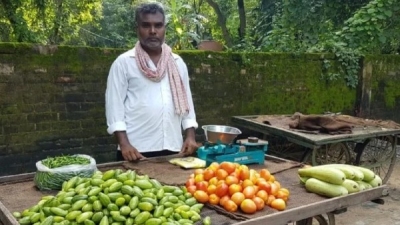 One of the directors of popular TV show Balika Vadhu Ram Vriksha Gaur is forced to sell vegetables for a living in the Azamgarh district of Uttar Pradesh. He came to UP for a recce of a film but was stuck due to lockdown. Ram then took on his father's business and says that he has no regrets.