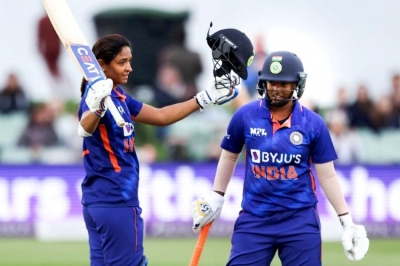 Former India cricketer Saba Karim has hailed the Indian women's cricket team for winning the ODI series against England in the latter's backyard. Harmanpreet Kaur-led side defeated English women in the second ODI at St Lawrence Ground, Canterbury by 88 runs. It was the first series win for Indian women after 23 years on English soil. 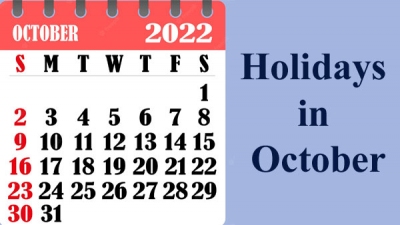 This year the month of October is full of festivals in India. Several festivals will lead to public holidays for government and private staff across the country. The month started with the ongoing Navratri which began on September 26 and will end on October 5. Also, Gandhi Jayanti was celebrated on October 2 which was on a Sunday this year. 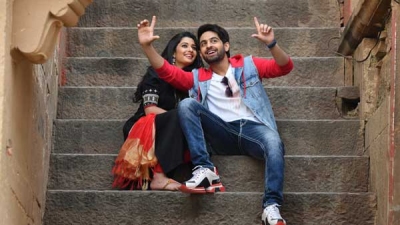 Having been launched in a star-studded event that also saw Ravichandran and Arbaaz Khan, the trailer has already notched over 10 million views across five languages. The movie which is the launch pad of Zaid Khan, son of politician Zameer Ahmed, sees Sonal Monteiro as his leading lady. Based on time travel, the trailer has generated immense anticipation amongst fans. 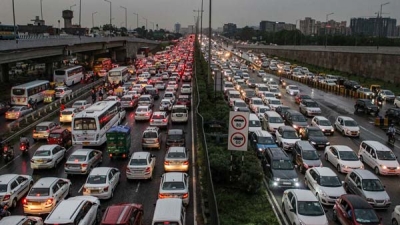 Vehicles Without A Valid PUC Certificate Won't Get Fuel

The Delhi government is all set to implement a new rule to help monitor and regulate vehicular pollution. Owners of all vehicles will be required to furnish the PUC (Pollution Under Control) certificate in order to buy fuel. Also, stringent action will be taken against those who are found to be riding/driving without the PUC certificate.