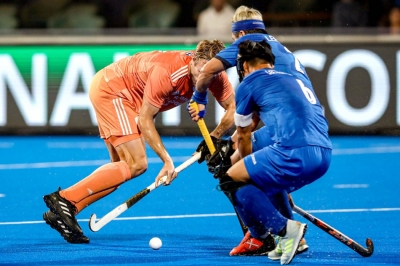 Germany edged out England in penalty shootout under dramatic circumstances after trailing 0-2 two minutes before regulation time to book a berth in the FIH Men's World Cup semifinals. The Netherlands ended gritty South Korea's more-than-expected run in the tournament with a 5-1 win to set up a last-four clash with Belgium on Friday. 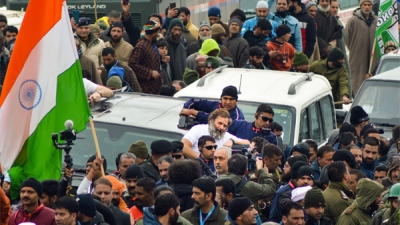 The Bharat Jodo Yatra of Congress, led by Rahul Gandhi, has failed to find a resonance as it will expose the split among Opposition parties who are desperate to unseat the BJP from power in 2024. 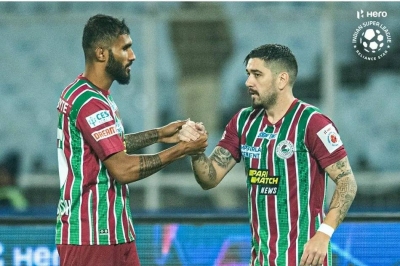 ATK Mohun Bagan moved back up into third place with a 2-0 victory over Odisha FC in the Hero Indian Super League (ISL) at the Vivekananda Yuba Bharati Krirangan. Dimitri Petratos bagged a brace to end the Mariners' two-game goalless spell. The loss, combined with Bengaluru FC's win earlier in the day, dropped Odisha FC out of the playoff spots with a game in hand. 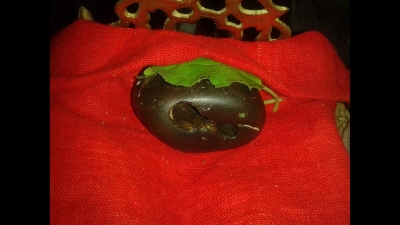 Shaligram is most commonly found in the houses of Krishna Devotees who worship it as a form of Krishna. It is a jet-black stone that is brought from Muktinath Nepal from the banks of Gandaki river. Saligrams are considered as personified forms of Lord Vishnu. Shaligram scientifically speaking is a fossilised ammonoid dating back to time of yore and has been a topic of research over the years and it comes in different shapes and sizes. Read on.