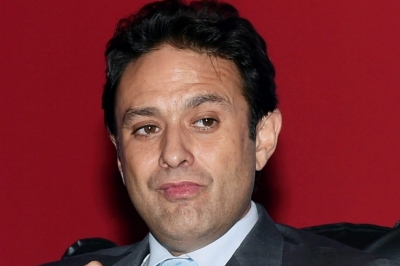 Punjab Kings co-owner Ness Wadia on Tuesday backed the BCCI's decision to host IPL-14 in India amid the COVID-19 threat, saying that was the "right call" before the situation deteriorated quickly. The Indian Premier League was on Tuesday suspended indefinitely after multiple COVID-19 cases were reported in its bio-bubble.

Aries: 21 March - 19 April
Today is going to be a very important day for you on the family front. You may get a chance to improve your spoiled relationship. Try to clear all the misconceptions. If your spouse's health is not going well for some time, you should consult a good doctor. If you are unemployed and looking for a job. 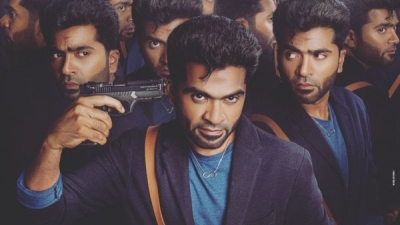 Maanaadu, the highly anticipated upcoming action thriller that features Silambarasan in the lead role, is currently in the final stages of its production. Recently, producer Suresh Kamatchi, who watched a preview of Maanaadu along with leading man Simbu, posted the first review of the Ventak Prabhu directorial on his official Twitter page. 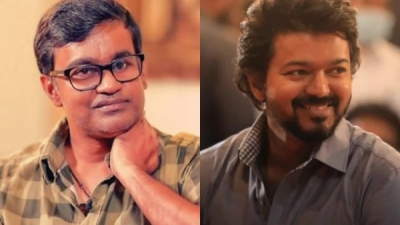 Thalapathy 65, the highly anticipated Thalapathy Vijay starrer has been making headlines with the speculations regarding its star cast. Earlier, it was rumoured a popular Bollywood actor might play the villain in the Nelson Dilipkumar directorial. However, the latest reports suggest that Selvaraghavan has been roped in to play the antagonist in Thalapathy 65.