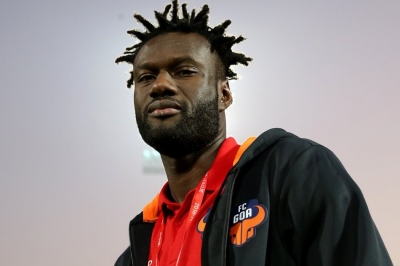 Mumbai City FC on Sunday announced the signing of Mourtada Fall.
The Senegalese defender will represent the Islanders after signing a two-year contract with the Club. The 32-year-old centre-half started his playing career with Moghreb Tetouan, featuring for the Moroccan club over three spells, during which he also won the Botola Pro 1 in 2011-12. 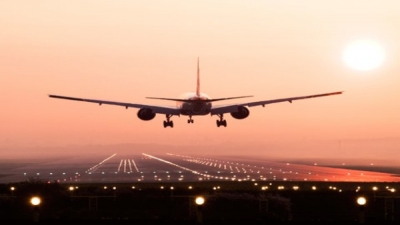 "However, the international scheduled flights may be allowed on selected routes by the competent authority on a case-to-case basis," the Indian aviation regulator said in a circular. 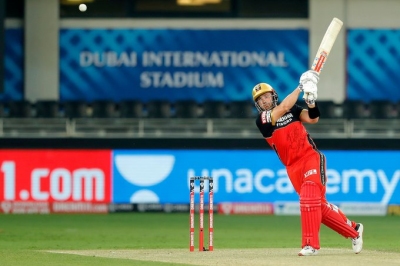 Royal Challengers Bangalore (RCB) will face Mumbai Indians (MI) in match 48 of the Indian Premier League (IPL) 2020 at the Sheikh Zayed Stadium in Abu Dhabi on Wednesday (October 28) and both the teams would be looking for a winning return. Here are the players who are eyeing personal milestones in this game. 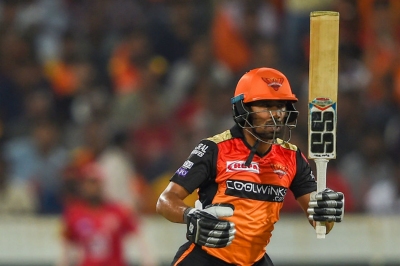 SRH to be cautious with injured Saha

Wriddhiman Saha's groin injury is "not serious" but his IPL franchise Sunrisers Hyderabad is expected to adopt a cautious approach after consultation with the BCCI's medical team as the senior wicketkeeper-batsman is Australia-bound after the T20 event. Saha had picked up the niggle during the match against Delhi Capitals on October 27 and didn't keep wickets.