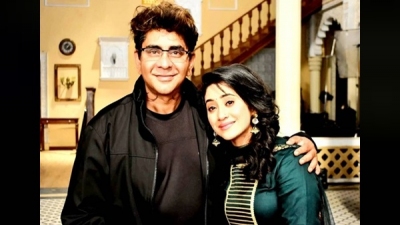 After Mohsin Khan, TV actress Shivangi Joshi has recently bid adieu to one of the longest-running shows in the history of Indian television, Yeh Rishta Kya Kehlata Hai. Shivangi, who joined the show in 2016 as Naira and gained popularity for her performance and on-screen chemistry with Mohsin Khan aka Kartik, shot her last scene of YRKKH yesterday (October 24, 2021). 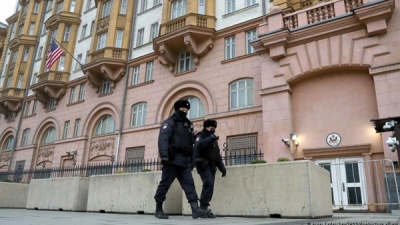 Russians seeking US immigrant visas must

The US State Department on Sunday said that Russians hoping to get an immigrant visa to the US must travel to the embassy in Warsaw, Poland.

The move comes soon after Russia limited the number US diplomatic staff in their land.

Washington's decision qualifies Russians as "homeless nationals" who can apply for visas in third countries.

This classification is usually reserved for countries where the US does not have consular representation, or where consular staff cannot use their visas.

Russians applying for non-immigrant visas will be allowed to apply from third countries too, as long as they are physically present. The Moscow embassy will only process diplomatic or official visas.

Warsaw is about 1,200 kilometers (around 746 miles) away from the Russian capital Moscow.

Russian Foreign Ministry spokeswoman Maria Zakharova said on the social platform Telegram that US diplomats "have for many years been destroying the system of consular services in Russia."

The tit-for-tat diplomatic expulsions from both Washington and Moscow have left embassies and consulates understaffed, and disrupted normal services.

"The Russian government's decision to prohibit the United States from retaining, hiring or contracting Russian or third-country staff severely impacts our ability to provide consular services," the US State Department said in a statement, admitting that the decision would make the process complicated for Russians.

It warned applicants not to travel to Warsaw without booking an appointment.

"We considered a number of factors including proximity, availability of flights, convenience for applicants... the prevalence of Russian speakers among our locally engaged personnel, and the availability of staff," added the US statement. 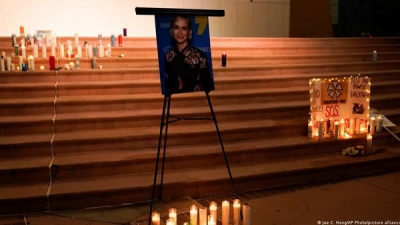 After the death of cinematographer Halyna Hutchins, a petition calling for a ban on live firearms on Hollywood film sets has gathered more than 15,000 signatures. 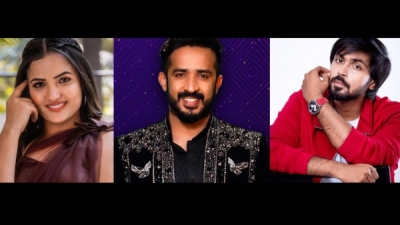 Post Mamila Shailaja Priya's exit, Bigg Boss 5 Telugu will have its eighth week nominations on Monday. As per the latest promo, the housemates will be getting postcards from their loved ones, however, there is a catch to it. To grab their respective postcards, the contestants will have to give up something which is dear to them.