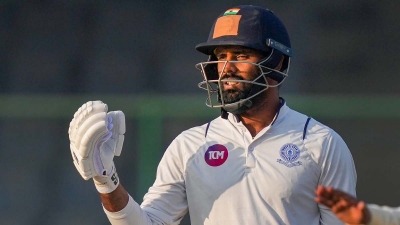 MP put themselves in driver's seat 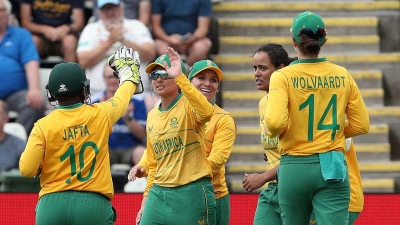 Chloe Tryon smashed an unbeaten half-century as the Indian women's cricket team suffered a five-wicket defeat in the Tri-series final against South Africa at Buffalo Park. Dismal batting performance in the summit clash cost Harmanpreet Kaur-led side as they could only post a paltry 109 which the Proteas chased down comfortably. 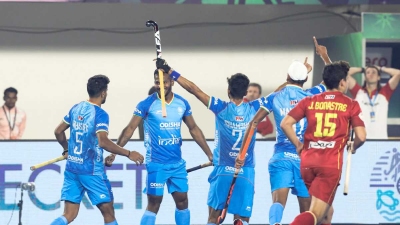 Argentine Max Caldas and Dutchman Siegfried Aikman are in contention to replace Graham Reid as Indian men's hockey team head coach after the recent World Cup debacle, sources in Hockey India said. According to a HI source, the federation is in talks with two to three prospective foreign names for the office. 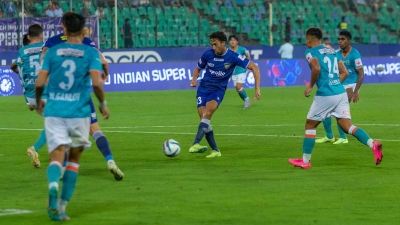 Chennaiyin FC and Odisha FC played out a feisty encounter at the low end of the playoff zone, but neither could find a winner as they played out a 2-2 draw at the Jawaharlal Nehru Stadium on Thursday (February 2). The draw meant Odisha FC moved back into sixth place, now a point ahead of Bengaluru FC, while Chennaiyin FC are now five points behind them in eighth.