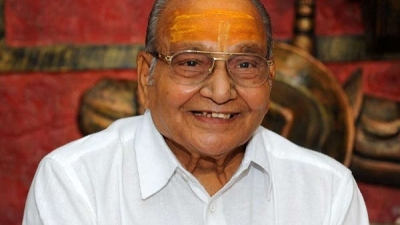 K Viswanath is no more

Legendary Telugu filmmaker and actor K Viswanath passed away on Thursday at the age of 92. He was hospitalised for age-related illness at a private hospital in Hyderabad. 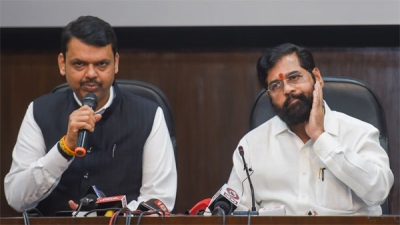 In a setback to the ruling Bharatiya Janata Party-Balasahebanchi Shiv Sena combine in Maharashtra, the Opposition Maha Vikas Aghadi-backed candidates clinched two of the five Legislative Council seats, which were up for grabs in biennial elections from teachers and graduates segments, and appeared poised to bag a third seat also. 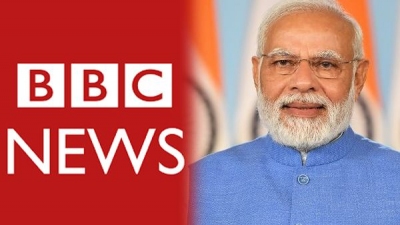 The Supreme Court will hear petitions challenging the Centre's decision to ban the controversial BBC documentary on Prime Minister Narendra Modi on Friday.

CJI DY Chandrachud has listed the petitions for urgent hearing which will now be heard by bench of Justices Sanjiv Khanna and MM Sundresh. 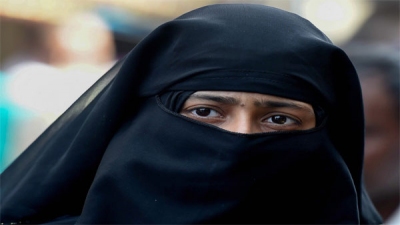 Muslim woman can exercise her rights to dissolve a marriage through the 'Khula' procedure by approaching a family court, but cannot do so before private bodies such as a Shariat Council, ruled Madras High Court on Thursday.