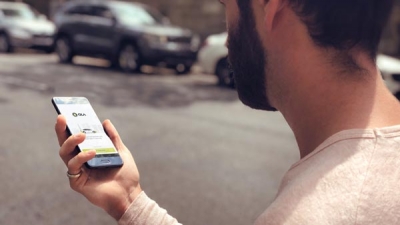 Ola has officially entered London as a cab aggregator. Indian cab hailing company Ola declared that it has now officially gone live in London. The Bangalore-based company claims that over 25,000 drivers have signed up to drive under the Ola umbrella.

Ola is an Indian taxi aggregator that offers ride hailing and ride sharing services to its users. 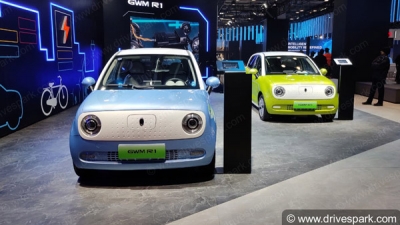 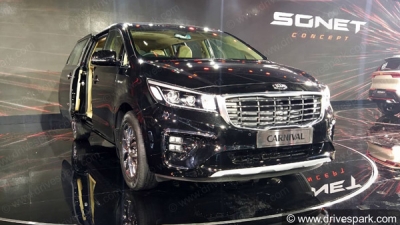 Auto Expo 2020: Kia Carnival Launched at a starting price of Rs 24.95 lakh. The top-spec variant of the Carnival MPV is priced at Rs 33.95 Lakh. The Kia Carnival is offered in three seating configurations. The Kia Carnival doesn't have any direct rivals and takes on the Toyota Innova Crysta in the segment. Check out all the details here. 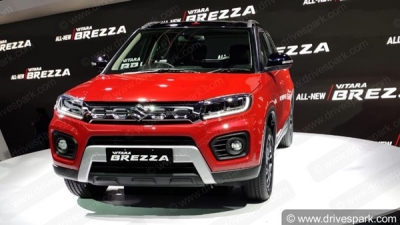