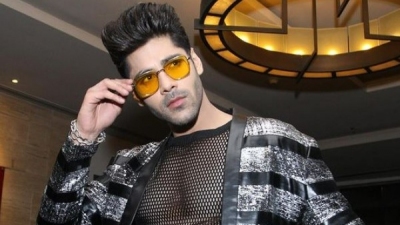 Recently, Simba Nagpal spoke about playing double role in Naagin 6 and said that he was waiting for an opportunity like this to come by. He added that he was extremely excited to play dark character and also responded to his fans' reactions. 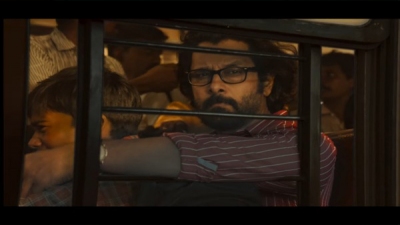 Chiyaan Vikram is back in action with Cobra, an upcoming Tamil psychological thriller. The veteran actor will be seen in the role of a genius mathematician Madhiazhagan AKA Adheera AKA Cobra, who turns rogue following certain unfateful events. The movie, directed by R Ajay Gnanamuthu is slated for a grand worldwide theatrical release on August 11. 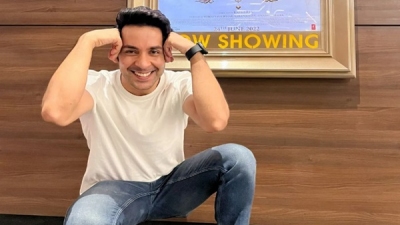 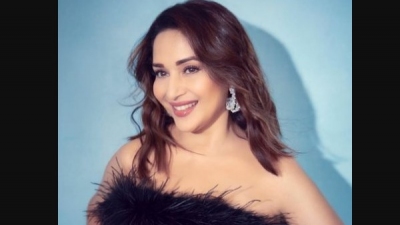 In her career spanning over three decades, Madhuri Dixit has charmed the audience with her enticing smile and memorable performances. Bollywood's 'dhak dhak' girl ruled the roost in the 90s and upon her comeback, continues to make several hearts flutter.